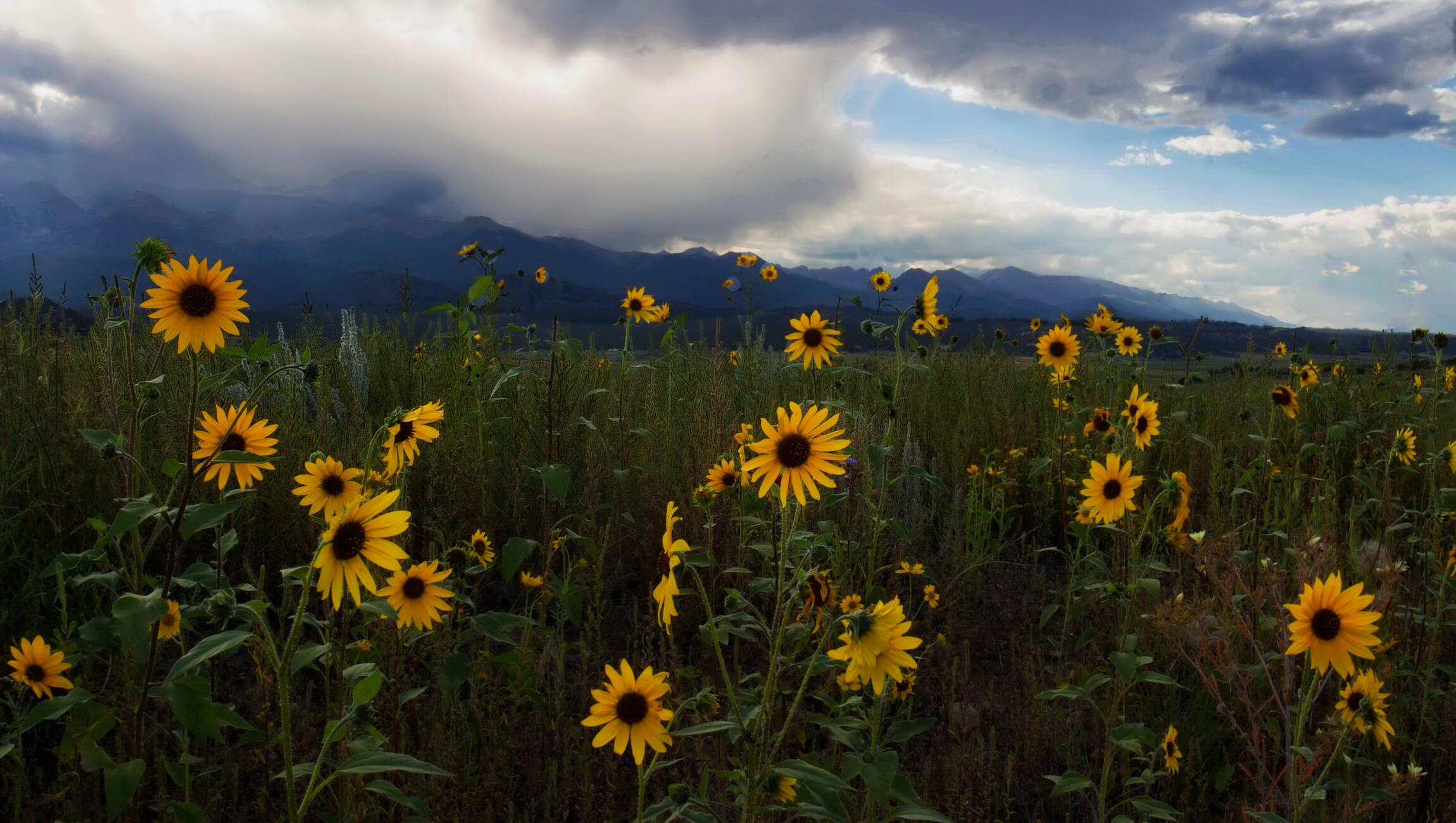 Nearly inside the Arctic Circle along the Yukon River, thousands of dinosaur tracks have been found – one of several surprising discoveries about dinosaurs.

The facts:  Live Science and Alaska Public published the story; see also NBC News.  The tracks are in the form of “casts” in which cemented mud formed within the hollowed-out footprints.  A great diversity of dinosaur types were found during a 500-mile expedition along the Yukon River. Some of them show claw marks at the tips of the toes.  In addition, the area yielded fossils of “a lot of plant fossils, leaves from broad-leaved trees and different types of conifers.”  In some places, the explorers were able to find 50 specimens in 10 minutes.  None of the local villagers were aware of the tracks.  “This and all of the other material that we found was just a complete surprise, because no one expected anything like this was out there,” Pat Druckenmiller, curator of earth sciences at the Museum of the North, said.

The interpretations:  The discoverers believe the tracks are 25 to 30 million years older than other tracks found in Denali National Park and along the Colville River in Alaska, which are considered 65 to 80 million years old.  The tracks are believed to be from both carnivores and herbivores, some from ankylosaurs.  The discoverers say Alaska was farther north when the tracks were made, but was in a warming period at the time.  Druckenmiller commented that a find of this magnitude is rare in the 21st century.

Virtual reality:  Science Daily reported that a re-analysis of Psittocosaurus dinosaur skulls shows that three ‘species’ are actually one.  They looked different because of the way they had been buried and compressed in the strata; they were “apparent” species, not “biological” species.  A member of the Penn State team said, “how an animal’s body was crushed as it fossilized – from the top, from the side or twisted – could lead to inaccurate species determinations.”

Evolving reality:  PhysOrg announced, “Research is challenging basic assumptions about dinosaurs—and greatly expanding the number of known species.”  Within the city of Edmonton, Alberta—a hotspot region for dinosaur remains—students from the University of Alberta are unearthing bones from a dozen species of dinosaurs in a fossil graveyard.

Work by researchers based at the U of A has challenged many basic assumptions about dinosaurs—proving that some had feathers and that even the giant predators sometimes travelled in herds—while greatly expanding the number of known species and, occasionally, even pruning and grafting the dinosaur family tree.

Nothing more was said about the feathers in the article, except an illustration of Anchiornis fully fledged out with colorful feathers and a caption that said U of Alberta paleontologist Phil Currie helped identify them.  What the article doesn’t say is that Anchiornis was discovered in China, not in Canada.

It’s so, so, so very important to learn to distinguish the facts from the interpretations.  Evolutionists toss around millions of years like confetti, merely assuming that natural selection will use all those years to create amazing and wonderful creatures.  They’re basically stuffing their ignorance into vast dark spaces of unobservable assumptions.

This last article was very misleading.  It said scientists “proved” dinosaurs had feathers, sneaking in a bird from China!  Even Wikipedia says the one pictured is a bird: “As in other early paravians such as Microraptor, Anchiornis had large wings, made up of pennaceous flight feathers attached to the arm and hand (as in modern birds) as well as flight feathers on the hind legs, forming an arrangement of fore and hind wings.”  This was no dinosaur!  We have skin impressions from many dinosaurs, and they were scaly, not feathery.  The fuzzy impressions around some dinosaur fossils could be flayed collagen, some researchers believe, disputing the notion they are “protofeathers.”  True flight feather impressions are only found on fossil birds.

As usual, none of the articles discussed the most dramatic discovery about dinosaurs of the last century: soft tissue in dinosaur bones.  Have you seen dinosaur hunter Jack Horner’s response to Mary Schweitzer’s surprise discovery of stretchy blood vessels and red blood cells in a T. rex bone?  Watch it on a 60 Minutes episode on YouTube.  It says a lot about human nature when facts confront belief.  In CMI’s documentary, The Voyage that Shook the World. Phil Currie remarked that scientists tend to see what they expect to see,and can miss seeing unexpected facts right before their eyes.  It has happened to him, he said.

Since Schweitzer’s spectacular, surprising, “impossible” announcement, other soft tissue remains have been found in dinosaur bones even older.  Mark Armitage just published a paper about osteocytes and other bone cells he found in a Triceratops horn using electron microscopes.  Nobody had found this material before, because scientists just “knew” dinosaur fossils were too old to leave any tissue remains.  Some of the Colville River dinosaur remains were found unfossilized.  Mummified dinosaur skin has been unearthed.  Some dinosaur remains contain carbon-14.  Any one of these finds should be impossible for millions of years.  The reasonable interpretation is that the dinosaurs perished catastrophically not that long ago.  In spite of multiple falsification-scale anomalies, the Darwinian story of dinosaur evolution over millions of years survives, a testimony to the power of academia’s chosen belief in secular naturalism, buttressed by a fawning, obedient press.