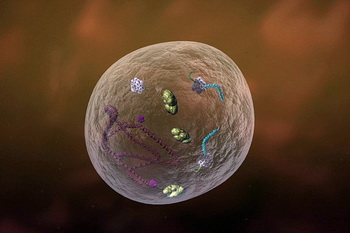 Evolutionary Storytelling Evolves: the Case of Origin of Life

The origin-of-life story is evolving. Before the middle 1600s most people believed that many forms of life originated by spontaneous generation from either inanimate matter, or once-living but now dead matter. Aristotle even believed that animals he considered “simple”, such as worms, fleas, bees, and even mice, could spring to life spontaneously under the proper conditions from the moist “Mother Earth.”

one of the oldest mysteries on the planet: How and where life got started

The spontaneous generation of life theory eventually was proved false by hundreds of research studies, such as the 1668 experiment by Italian physician Francesco Redi (1626-1697).  In one of the first controlled biological experiments, Redi proved that maggots appeared in meat only after flies had deposited their eggs on it.[i] He documented that maggots do not spontaneously generate on their own, as had previously been claimed by less rigorous experimenters such as Jan Baptist van Helmont (1580–1644).

Despite Redi’s evidence, however, the belief in spontaneous generation of life was so strong in the 1600s that even Redi continued to believe that spontaneous generation could occur in certain cases. After Antony van Leeuwenhoek revealed the existence of bacteria in l683 with his hand-crafted microscope, many scientists concluded that these “simple” microscopic organisms must have “spontaneously generated,” thereby providing evolution with its first step. Louis Pasteur and other researchers, though, soon disproved this idea, and the fields of microbiology and biochemistry have since documented quite eloquently that the enormous complexity of these compact living creatures could not have spontaneously emerged.[ii] Nonetheless, Darwinism requires at least one event of spontaneous generation of life from non-life. 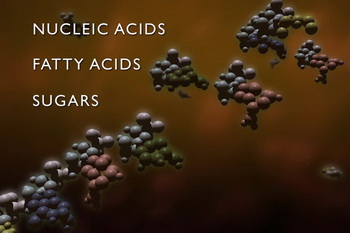 Spontaneous generation soon morphed into Darwin’s “warm little pond” proposal, which also soon proved to be false. Darwin wrote to a friend that he “could conceive in some warm little pond with all sorts of ammonia & phosphoric salts—light, heat, electricity &c present, that a protein compound was chemically formed, ready to undergo still more complex changes” that eventually evolved into humans.[iii]

The next step in the evolution of spontaneous generation theory was the evolution of the first life in the deep oceans, then the next theory was from clay, and then in hot oceanic hydrothermal vents. This theory was very popular, but “has problems,” Martin J. Van Kranendonk says in Scientific American this month, especially the fact that “the ocean has a lot of water, and in it the required molecules would likely spread out too rapidly to interact to form the biomolecules and cell membranes required for life.”[iv] This latest proposal for the origin of life puts the emergence in hot volcanic springs.[v]  In rocks the researchers conclude are 3.48 billion years old, they found bubbles that were formed from gas which, they speculate, were “most likely formed by a thin layer of bacteria like microorganisms.” [vi] 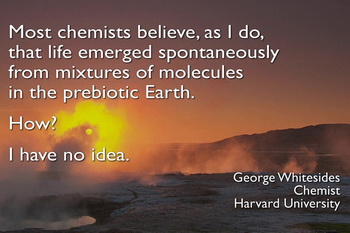 This finding “supported a new idea about one of the oldest mysteries on the planet: How and where life got started.” The new idea is that volcanic hot springs caused the spontaneous generation of the first forms of life.[vii]  In this scenario, the heat from the water pools catalyzed chemical reactions, and the dry spells allowed polymers to form, and may even have been able to become concentrated enough to form cell membranes and other critical cell parts. The new theory is thus a land based scenario of abiogenesis in contrast to the water-based theory as has been believed by most origin-of-life researchers for the past century. The new scenario speculates that “simple molecular building blocks might join into longer information-carrying polymers like nucleic acids” such as RNA and DNA.[viii] 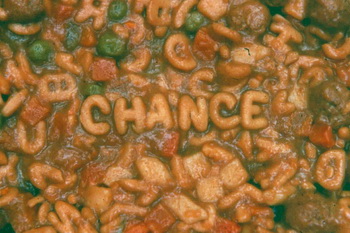 This article reviewed above, titled a “New Origins of Life” is littered with words like might, could, if, resembled, and theorized, words that betray the story as guesswork based on very little evidence. No doubt this latest theory will also prove problematic, and another new theory of spontaneous generation will take its place in the ever-evolving theory of abiogenesis. This example proves that some things do evolve, but this example of abiogenesis evolution was actually created by an intelligent designer, namely a scientist.

Darwinism requires at least one event of spontaneous generation of life from non-life.

It is also like finding a copper mine in Michigan and proclaiming that we have a new theory of the origin of jet airplanes. True, copper is an important part of the plane, but it requires an enormous amount of intelligence to progress from the copper (and about another 50 additional elements) to the airplane. The authors admit that the polymers they produced were not alive but, they claim, it is an important step toward life.[x] Likewise, producing copper is not a jet plane; it is merely an important step in building a jet plane. But a million more steps are required to produce a workable plane; how could those evolve?

Dr Jerry Bergman, professor, author and speaker, is a frequent contributor to Creation-Evolution Headlines. See his Author Profile for his previous articles.