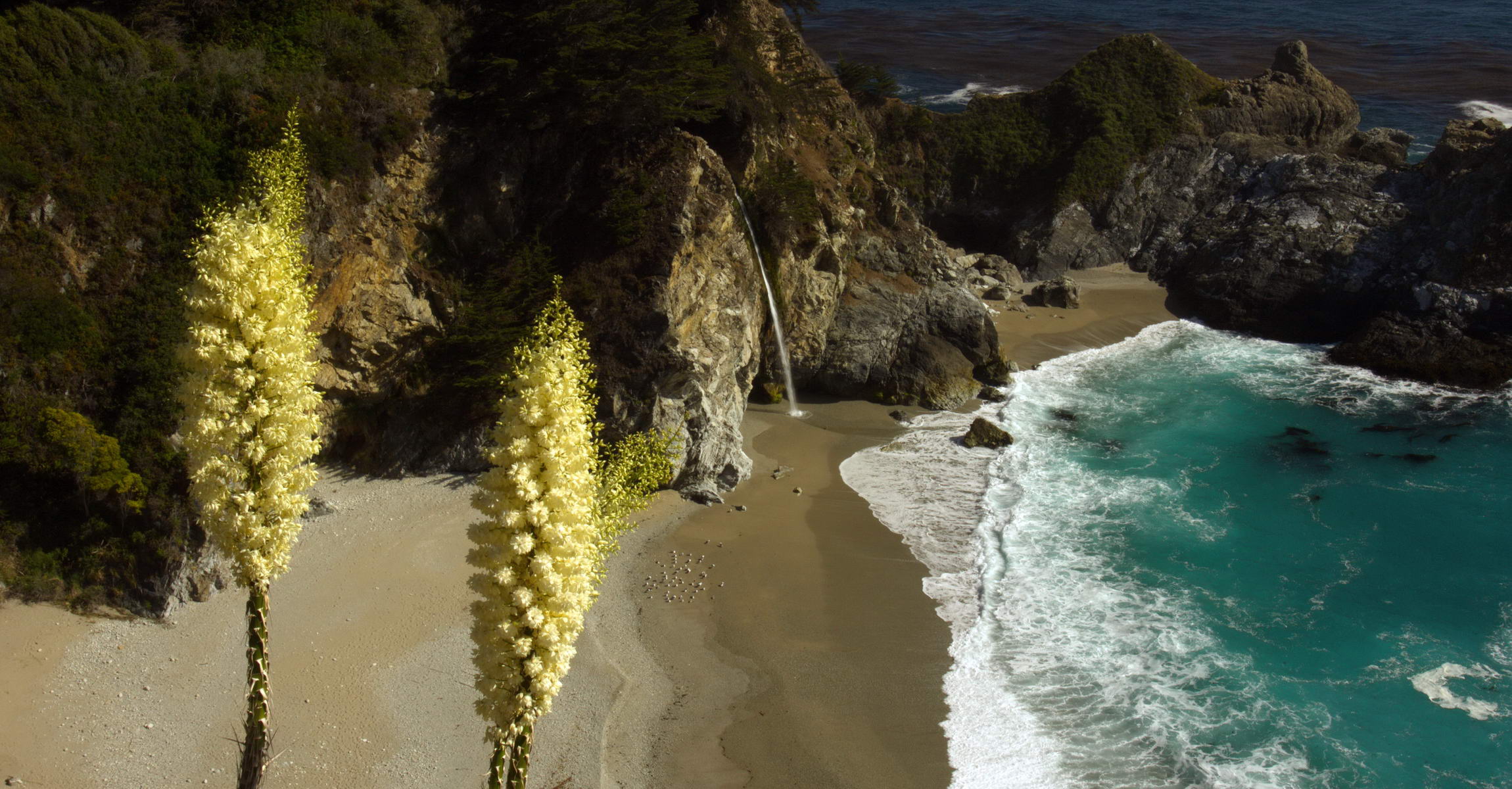 With so many spacecraft touring our solar system, there’s almost too much news to process.  Here are a few highlights, starting with Mars, then comets, asteroids, a Titanic puzzle, and what Cassini found mini moons ago.

Brown gets Stupid Evolution Quote of the Week for trying to stimulate funding by appeals to the L word:

So you’ve got subsurface liquid water, simple organics and water vapor welling up from below.  Over time – and Enceladus has been around 4.5 billion years, just like Earth and the rest of the solar system – heating a cocktail of simple organics, water and nitrogen could form some of the most basic building blocks of life.  Whether that’s happened at Enceladus is not clear, but Enceladus, much like Jupiter’s moon Europa and the planet Mars, now has to be a place where we eventually search for life.”   (Emphasis added.)

This is known as the JAWS theory of life (just add water, stupid).  We can enjoy the discoveries in the Golden Age of Planetary Science better without the mythoids and the noise of banging crutches on the funding trough (see Berlinski quote).
Readers who appreciate more substance than the usual newspaper fluff are encouraged to go nugget hunting on the Planetary Society blog, provided one knows how to separate data from opinion.  There are very strange goings on out there (not only at Cambridge, but throughout the solar system).